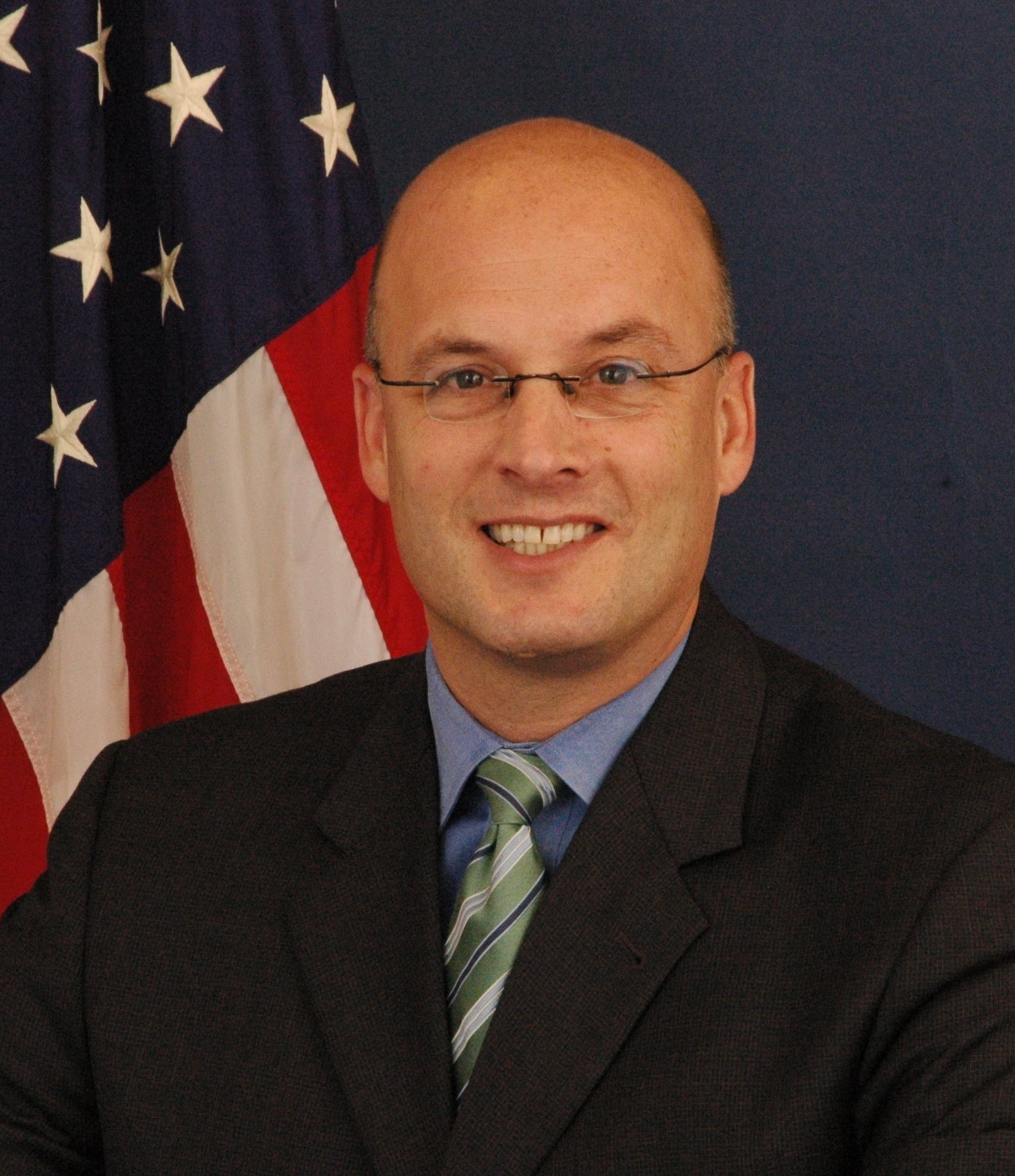 Chairman Elliott brought to the Board two decades of experience as an attorney, including 16 years litigating in the transportation field. Since first coming to the STB in 2009, Elliott moved quickly to bring more openness to the agency.  He held public oral arguments on important cases, conducted numerous public hearings concerning important railroad-transportation rate and service matters, and successfully followed through on President Obama’s push for government transparency.  Elliott ensured that the Board communicated effectively with all of its stakeholders, including Members of Congress and federal officials; state, local and community leaders; transportation industry participants and shipper interests, and the general public.

Chairman Elliott led the Board to become a true forum for shippers and railroads to resolve disputes without litigation when possible.  Under his leadership, the STB promoted its dispute-arbitration system, bolstered the agency’s informal dispute resolution process, and expanded the Board’s Rail Customer and Public Assistance Program.

Within the Board, Elliott implemented workplace policies that facilitated an open-door management environment, encouraged creativity, and recognized and rewarded innovation.  Such a workplace environment not only helped the STB to retain skilled and dedicated workers, but also aided in the recruiting of the top-tier job candidates so important to the agency’s mission.  Under his leadership, the Board ranked as the “Number 1” small federal agency by the Partnership for Public Service in its “Best Places to Work in the Federal Government” rankings for five years.

Prior to joining the Board, Elliott had served (since 1993) as associate general counsel to the United Transportation Union.  At the UTU, he practiced before the STB and before the National Mediation Board and the National Labor Relations Board. Earlier, Elliott had worked in private practice in Cleveland and Washington, D.C. handling a variety of litigation matters.

Chairman Elliott was born in Ann Arbor, Mich., in 1962 and grew up in Cleveland.  He graduated from the University of Michigan in 1985 with a degree in political science and earned a law degree from the Moritz College of Law-Ohio State University in 1989.